Remember to show your love for America, and your respect for our veterans, by displaying our nation’s most sacred symbol on Memorial Day, Veterans Day, Flag Day, Independence Day, and all patriotic holidays.

How to Fly the American Flag - Ten Guidelines

Many Americans proudly fly the U.S. flag at their homes and places of work, but what do you do with it when it's old and ratty and you're ready for a new one? Don't just throw it in the trash like any other old item – that's considered disrespectful. Just as there is etiquette for displaying Old Glory, there's also etiquette for disposing of flags in a dignified manner.

Rules on how to properly fly the flag were established in June 1923, when the National Flag Conference met in Washington. Its members created the Flag Code, which states that "the flag represents a living country and is itself considered a living thing."

The American Legion passed a resolution about flag retirement ceremonies in 1937, and they've been an important ritual ever since. According to the resolution, "The approved method of disposing of unserviceable flags has long been that they be destroyed by burning." The U.S. flag is considered such a sacred symbol that burning it in an undignified manner constitutes desecration. That's why the ceremonies are held in a specific manner. 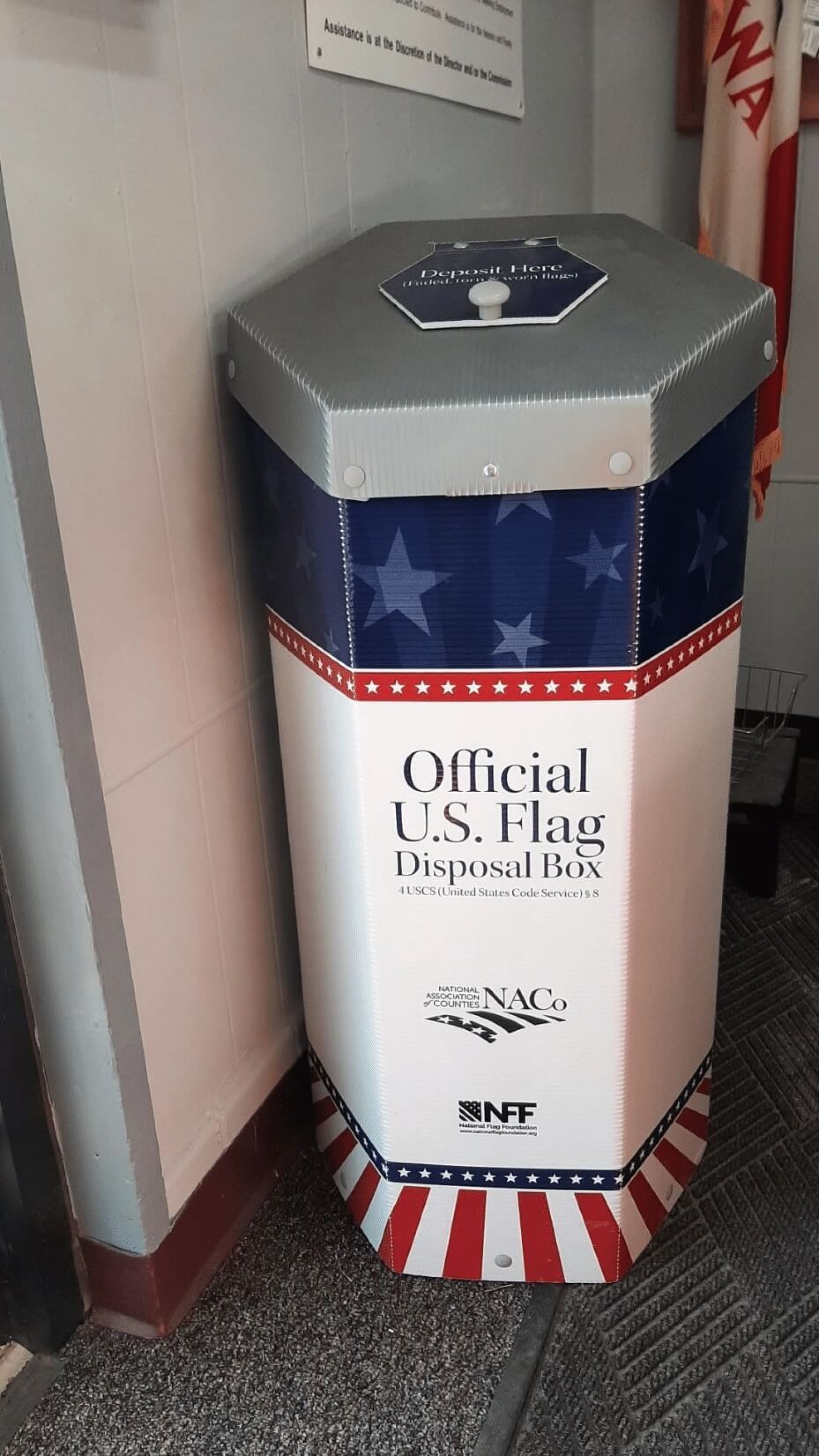 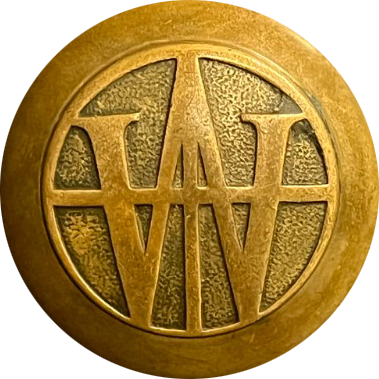